Mr. Wang Menglong of Taipei Grand Mosque spoke to the class about Islamic religion and culture. The class visited the Prayer Hall; the washroom (for wuḍū, ceremonial washing as part of daily prayers); and the women’s balcony where women and children participate in prayers.  On the same day as the class visit, the Mosque also hosted an American Muslim guest speaker in the main prayer hall, so the Mosque had many attendees from various ethnic and national backgrounds and the atmosphere was lively.  In the afternoon the class explored the Muslim Cemetery at Liuzhangli in Taipei, which is a historically important site with rare monuments in Islamic style. The class took in fine views of the hills outside Taipei City.

Keeping in mind the United Nation’s SDG Goal-10 “reducing inequality within and among countries;” SDG-4 “Quality Education;” and SDG Goal-5 “Gender Equality”,  the objectives of this course are to provide educational opportunities for refugee students from Syria and to increase TCU students’ awareness about the work that both the United Nations and Tzu Chi does with refugees worldwide.

TCU students and Syrian students choose their own topics for language learning and lead their own learning process. This semester class also invited guest speakers Professor Konstantin Weicht, Executive Secretary of TCU SDG Center, to talk about the United Nations Sustainable Development Goals as well as Faisal Hu and David Yu, co-founders of El-Menahil School, to talk about their rich experiences.

“Service Learning: Language Exchange Partners for Refugee Students in Turkey” is offered each Fall semester by the Department of English Language and Literature and is open to all students at Tzu Chi University. 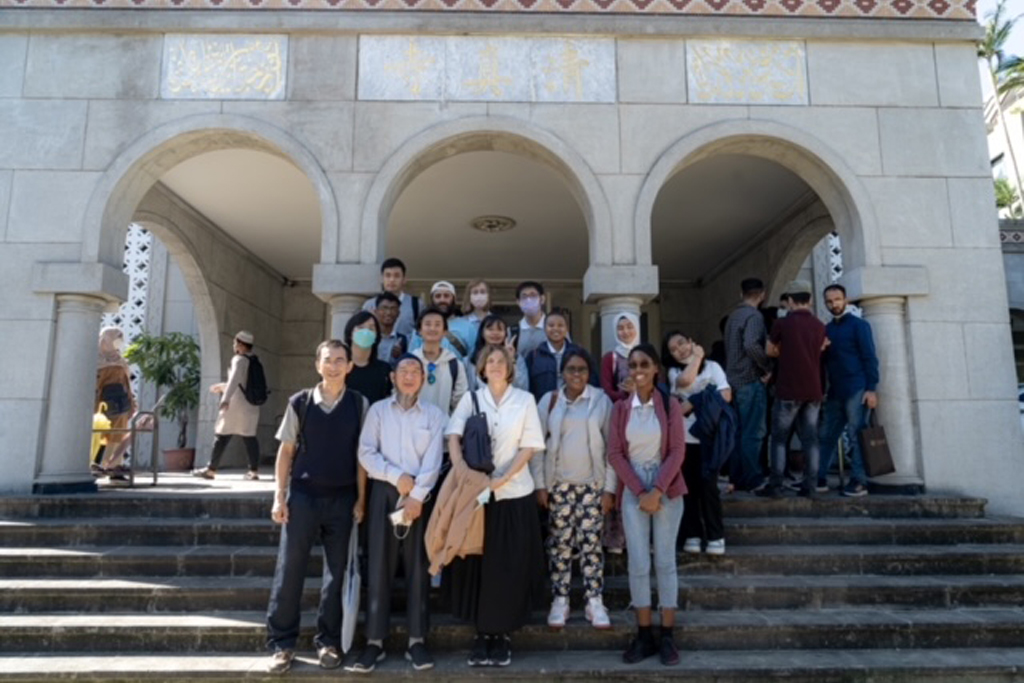 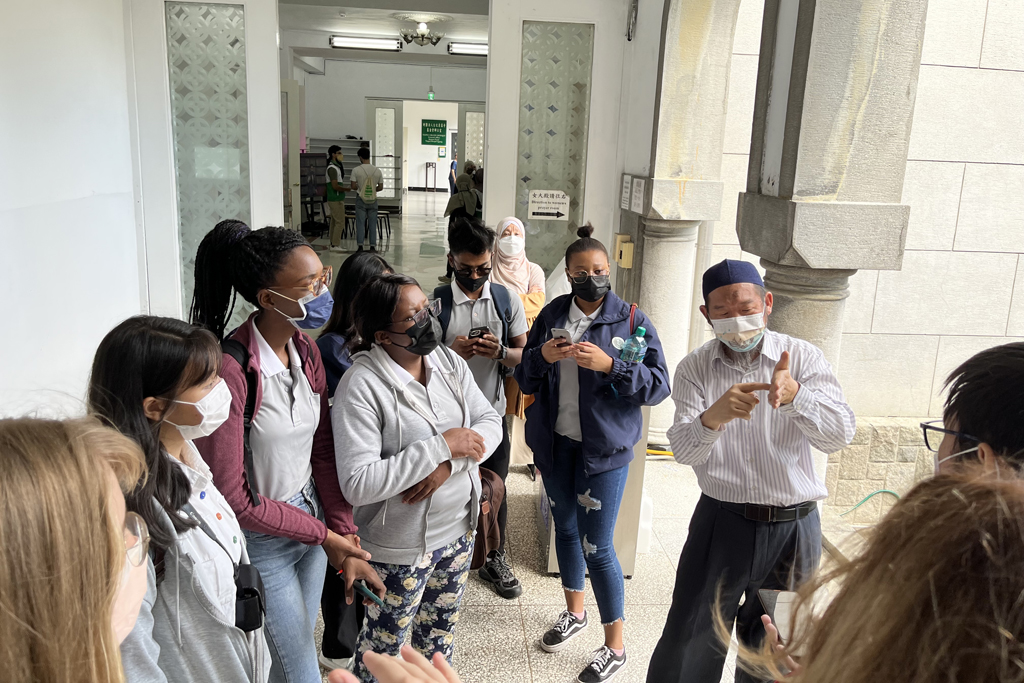 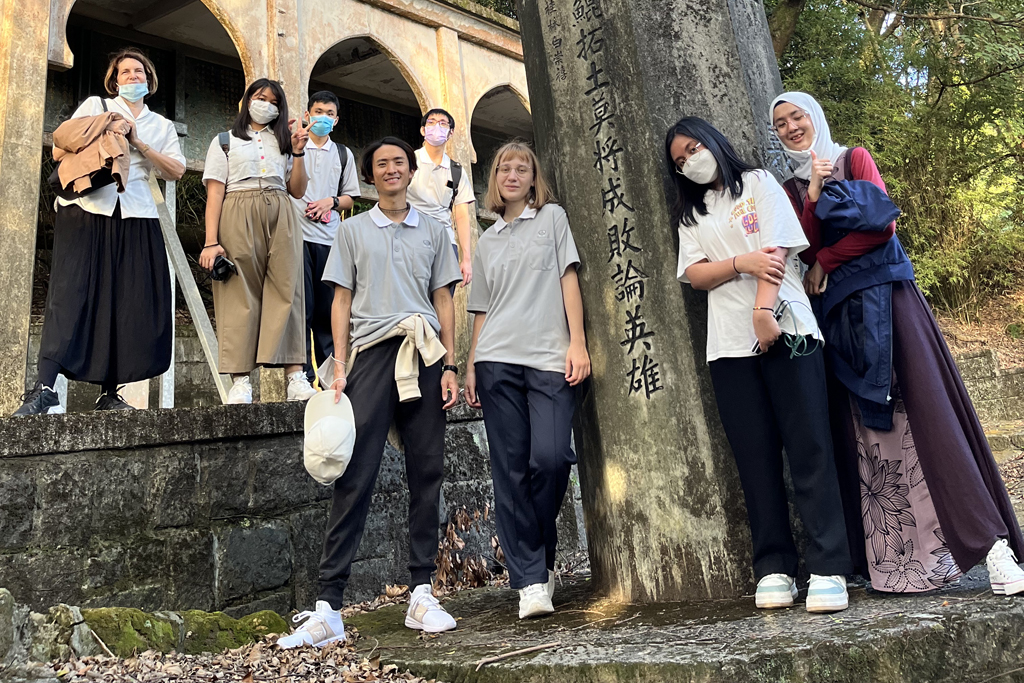 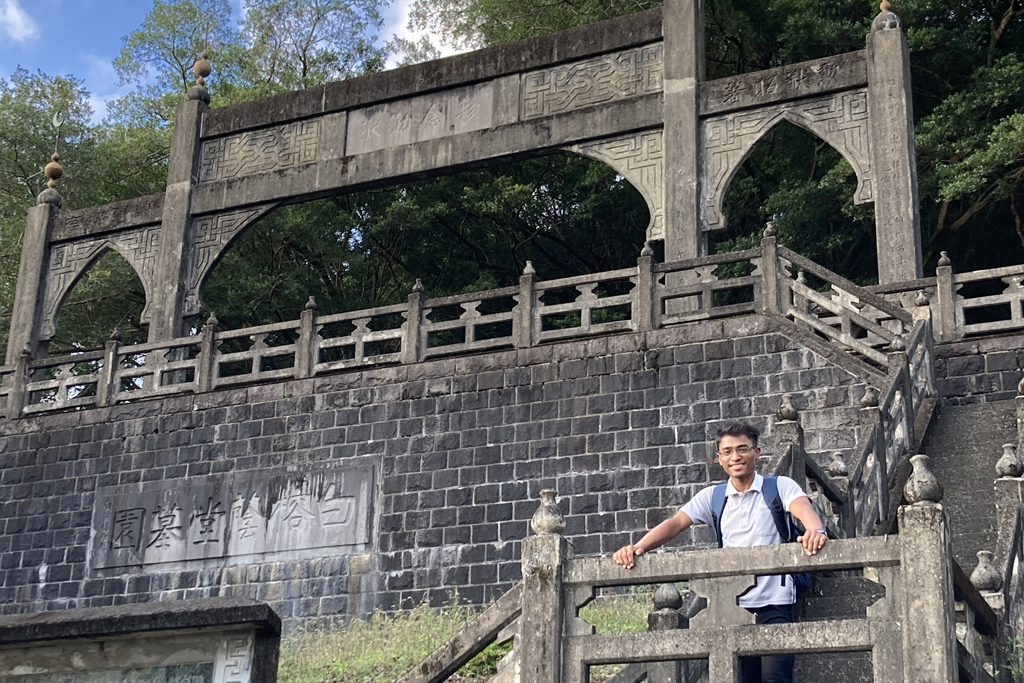 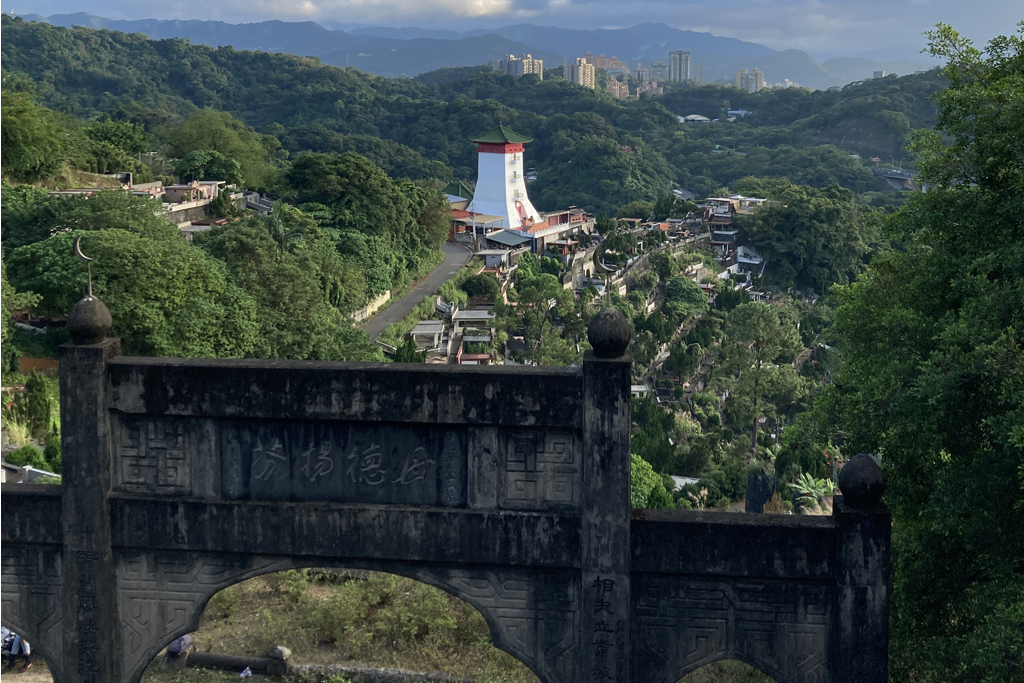